It all started with a Vision. Edgar “Injap” Sia, at the age of twenty six, grabbed the opportunity to lease a 250 square meter space at the Robinson’s Mall Carpark-Iloilo in December 2003.

It was there that Mang Inasal, Hiligaynon for Mr. Barbeque, was born.

Early on, he learned the importance of following your instincts, taking risks, strategizing, negotiating, and motivating yourself and your people. He also knew that the Filipino barbeque quick service restaurant category still had the potential for growth. He started a business that had the potential for nationwide expansion. With the support of his family, he embarked on a journey that changed his life forever.

Mang Inasal is recognized as one of the leading chicken inasal in the branded eat-out category in the Philippines. Being one of the strategic business units of Jollibee Foods Corporation (JFC), Mang Inasal has been able to leverage on the existing system of JFC that ensures high quality food and exemplary customer service. Building on the resources and success factors of JFC’s business units, Mang Inasal has been successful to penetrate across strategic locations in the Philippine market.

Mang Inasal now boasts of over 500 stores in the Philippines, 90% of which are franchised. The Department of Trade and Industry (DTI) and Philippine Franchise Association (PFA) recognized Mang Inasal as a Hall of Fame Awardee as Outstanding Filipiino Franchising in the Food and Large-Scale Category.

Famous for its native-style and “nuot-sarap” Chicken Inasal with its pioneering “unlimited rice”, Mang Inasal quickly won the hearts of its customers with its distinctively Pinoy stamp-grilling and special marinade made out of local secret spices.

The restaurant was an instant success, opening close to thirty branches in just three years. By 2005, confident of the stability and brand recall of the business, he opened Mang Inasal for franchising, concentrating his efforts in Visayas and Mindanao where Inasal is most popular. Franchise offers for Luzon soon followed.

The primary reason for Mang Inasal’s success is its wide array of Filipino comfort food, especially Chicken Inasal - with its distinct taste that Pinoys have grown and continue to love.

By 2009, only six years after the first branch opened, Mang Inasal had a store network of one hundred stores.

Today, Mang Inasal is the leading Pinoy branded outlet in the country, with its strong portfolio of Chicken Inasal, Pork BBQ, Halo Halo, and Palabok. Variations in the menu are constantly being developed to meet the discriminating demands of its growing customer base.

Mang Inasal has steadily grown ever since its acquisition, making it one of the fastest growing quick service restaurants in the country. To date, Mang Inasal has over 450 stores nationwide and counting.

Mang Inasal now lays the foundation for a new era of prosperity, moving forward to a horizon of possibilities as the brand continues its winning tradition of excellence.

Submit these documents through any of the following:

Learn more
Back to Franchise Listings 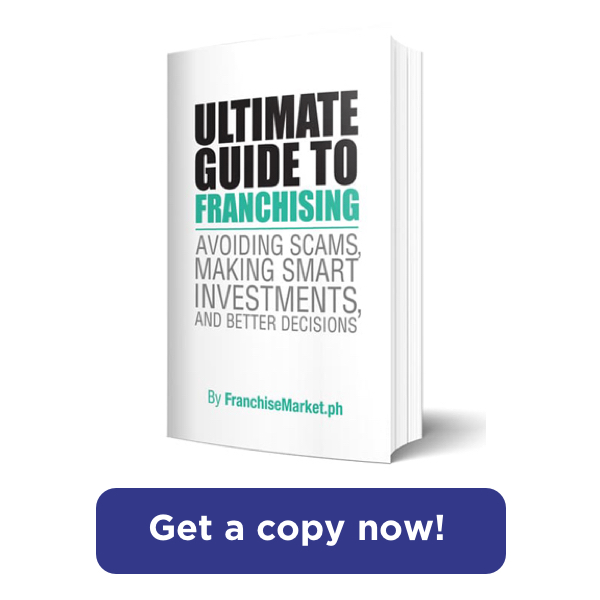